How can we help you today?

Spikes and gaps in terrain Print

Sometimes terrain data contains spikes, gaps or noise. These spikes are created during data capture. Generally a spike means no data has been captured. This can be caused by very reflective surfaces, such as water bodies or bright white snow. Another cause is the orientation of the captured object, such as a steep slope.

It's possible to manually fix these spikes. In Maproom, terrain heights are controlled by a displacement map. It's a 16 bit png image which looks mostly grey to the normal eye. An image editor such as Photoshop or Affinity Photo can open the image. To fix the spikes add a Dust & Scratches filter. Make sure to save to a 16 bit png. 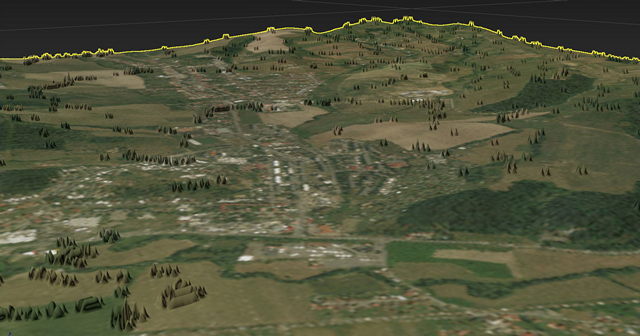 Before: terrain with spikes 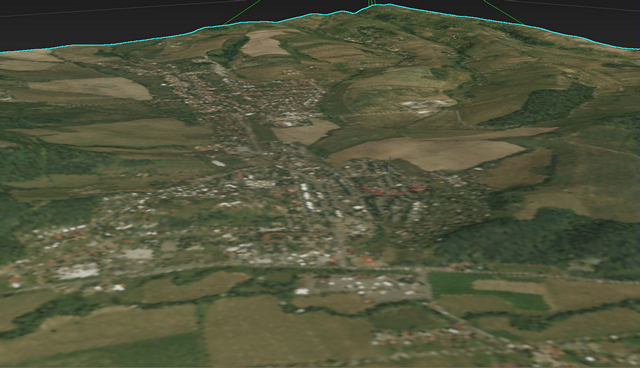 After: no spikes with Dust & Scratches filter

K
Klaas is the author of this solution article.

Did you find it helpful? Yes No

Send feedback
Sorry we couldn't be helpful. Help us improve this article with your feedback.